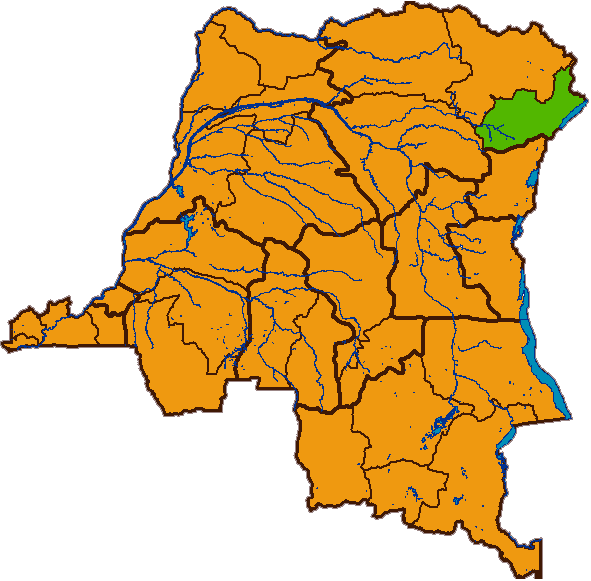 In DRC (Democratic Republic of Congo)

In Eastern Congo, in the Ituri province, a group of women led by Fanny Ukety have launched CEMADEF, an empowerment project based on microcredit and training.


8,500 women are active members of the programme (training and microcredit)

Click on map to view details of each location 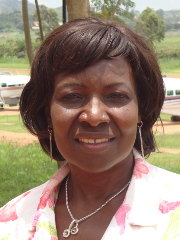 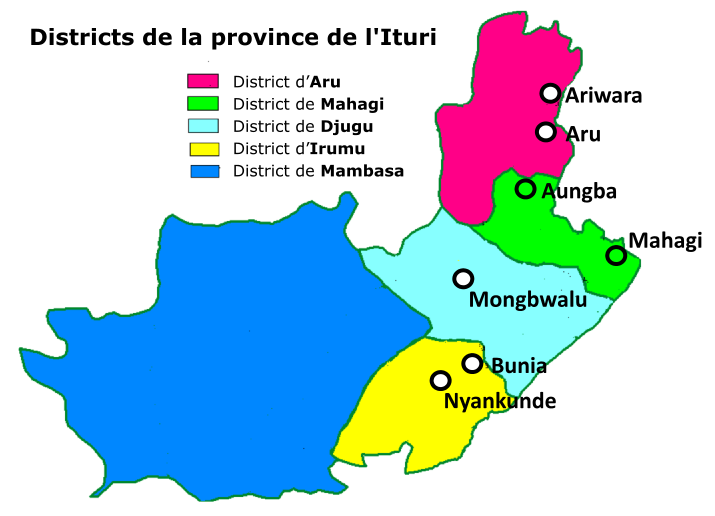